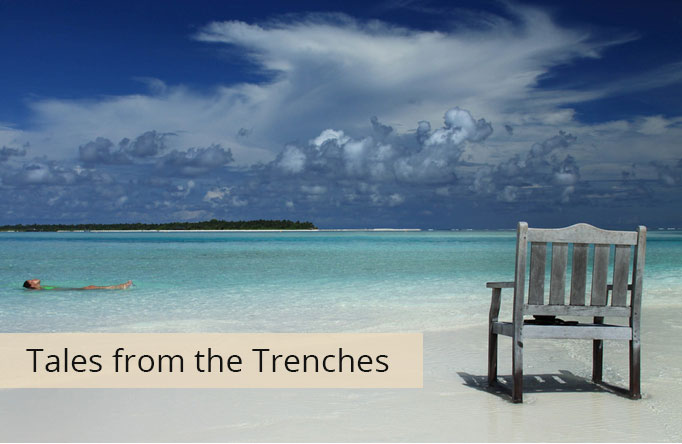 Many of us have been locked down, isolated from our peers, and wondering how the rest of the jewelry industry has been dealing with the challenges of 2020.  We have assembled a panel of respected jewelry professionals from different segments to discuss what they have seen, what they have done, and what they plan to do for the upcoming holiday season.  Join us to unwind, connect and learn.

This meeting will be conducted via Zoom.  You must click on the RSVP link below to receive a Zoom link on November 9th.

Alexis Padis is President of Padis Jewelry in the San Francisco Bay Area. Padis Jewelry has been serving the Bay Area for over 45 years and has five locations including three in San Francisco, a tasting room and jewelry store in Napa Valley, and North America’s first Forevermark Boutique in Walnut Creek, California.

Alexis earned and undergraduate degree in business and her MBA in Entrepreneurial Management from Pepperdine University. She is also a Gemological Institute of American Graduate Gemologist and an American Gem Society Certified Gemologist Appraiser.

In addition to her work with Padis Jewelry, Alexis serves as Secretary for with the American Gem Society (AGS) Board of Directors, and currently serves as Conclave chair and Vice President of the AGS Young Titleholders. Alexis also serves on the Luxury/JCK Board and on the Jewelers For Children Executive Board of Directors which partners with non-profits such as Make A Wish, CASA and St. Jude’s to support youth and their families.

In 2017, Alexis received the Women’s Jewelry Association Award of Excellence in Retail, a national award recognizing female leaders in the industry.

In addition to her work in the jewelry industry, Alexis serves on the board of ambassadors for St. Helena hospital and also heads up operations at Padis Vineyards, the family winery in Napa.

Shant Dakessian is the President of Simone & Son Jewelers, a unique jewelry designing and manufacturing retail store based in Huntington Beach, California. With 25 years in the industry, Shant has been the key player in the success of Simone & Son’s unique business model based on the philosophy of always remaining true to the “dream of novelty”. Shant firmly believes that “broadening the consumer’s experience by incorporating them into the creative process personally invests the buyer not only into the piece they are purchasing but also into your business as a whole.”

Shant and his team at Simone & Son have been featured in National Jeweler & JCK magazine, have received the AGTA Spectrum Award and were most recently named the face of custom jewelry in the 2018 and 2019 Edition of Orange Coast Magazine’s “Faces of OC”.

Shant is a GIA Graduate Gemologist and also an AGS certified gemologist.

Niveet Nagpal has a deep history in the gem and jewelry industry dating back five generations. Attending his first gem show at six years old, Niveet discovered a great passion for the loose gemstone business from his parents, Omi and Preeti, who established Los Angeles based Omi Gems in 1985. After earning a business degree from the University of Southern California and a G.G. from GIA in 1997, Niveet joined his father at Omi Gems. Today as President and head designer for Omi Privé fine jewelry, Niveet carries his family’s deep appreciation for the inherent beauty of gemstones and reputation for sourcing the world’s most valuable jewels. He also takes pride in creating award winning jewelry showcasing exceptional gemstones, he has been honored with over 40 jewelry design awards including 18 AGTA Spectrum awards.

Niveet is deeply committed to the education and integrity of the industry and has contributed his business knowledge to many trade publications and events. Niveet has served on several trade organization boards including the American Gem Society (AGS), American Gem Trade Association (AGTA), JCK LUXURY advisory committee, and past president of the 24K Club of Southern California. He volunteers as a career coach at GIA and is a participant in the GIA-Harvard Global Leadership Program.

Adam Graham is the Western Sales Director for Joshua J Fine Jewelry.  In his long jewelry career, he has held executive roles with some of the industry’s best known companies, including Omi Gems, Erica Courtney, AGTA, Saks Fifth Avenue, Rapaport and AGS.  He has presented sessions at AGS Conclaves, JCK Shows and countless other regional association meetings.  He currently serves as the Vice President of the Jewelers 24 Karat Club of Southern California.  In 2017, Adam was awarded the Sally Morton Award for his contributions to the AGS Guilds. 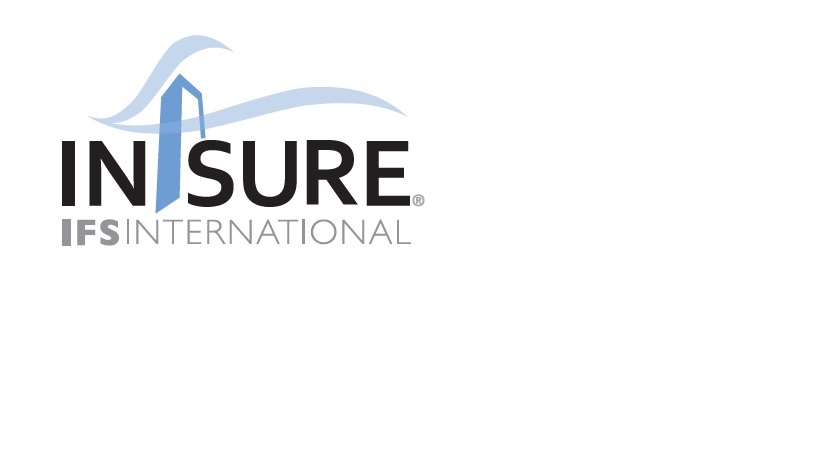 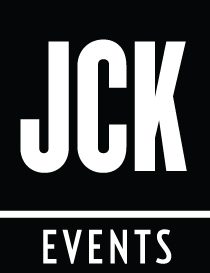